When a high flying couple oozing both red carpet status, glamour and incredible style ask you over for a breakfast meeting its difficult not to feel a little overwhelmed but as soon as I met Sophie, a Barrister specialising in Family Law & Gregg, an Associate Film producer for some of the most recognisable films in the world, I was immediately put at ease and quickly warmed to their infectious warmth and fun personalities.

The more the meeting went on the more excited I was by their ideas, a magical winter woodland wedding at the incredible Soho Farmhouse in the depths of the Cotswolds, only a stones throw from our little studio. As the conversation continued my eyes widened as the idea's became wilder and wilder and I left feeling both incredibly excited and also slightly stunned by what I had just talked myself into!

I spent the next few weeks cutting, sticking, folding, making, sketching, refolding, re-sticking, re-making, re-folding.. and after a bit of sweat and tears had the most insane pop up wedding invitation's to show Sophie & Gregg. The colour scheme and illustrated design incorporated the flowers and fauna which was to transform the venue, using thistles, mistletoe, deep blue anemones and foliage this set the base for the rest of the stationery with ice blues and pops of green.

Each invitation was hand made - over 200 of them. Each with individual pop up inserts and personalised rsvp's with specific flight info or accommodation info. The feedback we have had from them has just been mind blowing.

Following on from the invitations we set about the on the day stationery, the most exciting being the hand made bespoke Christmas crackers which were personalised to each guest with bespoke cracker messages, jokes and specific gifts. We followed the theme for the beautiful order of services incorporating caricatures of the bridal party, not forgetting Biscuit and Disco the two 4 legged ring bearers, Sophie & Gregg's gorgeous parson russell terriers who were very much part of the day itself.

Menus, Maps, Cinema tickets for a private viewing the night before the wedding were also created, including personalised letterheads, a table plan fixed into a beautiful greenery filled base created by Sarah at Farmhouse Flowers and graphic details for the Snow Globe photobooth which... was... insane!

We cannot recommend Freya more whole heartedly. We had some whacky ideas and she embraced them, bettered them and just brought everything together and to life for us. She went above and beyond and we got so so so many compliments on all the stationery (particularly our pop up invites and bespoke crackers). Thanks for everything Freya.

Having had my first baby back in October I am now slowly starting to take on new weddings again for summer 2019. Hooray! There is also some exciting news in the pipeline as we try and make the business work for our new lives with little man in tow. Watch this space! 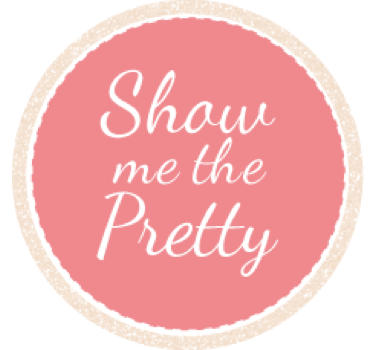 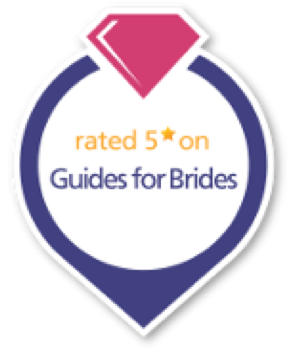 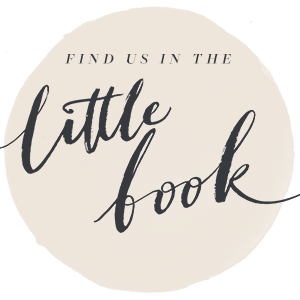